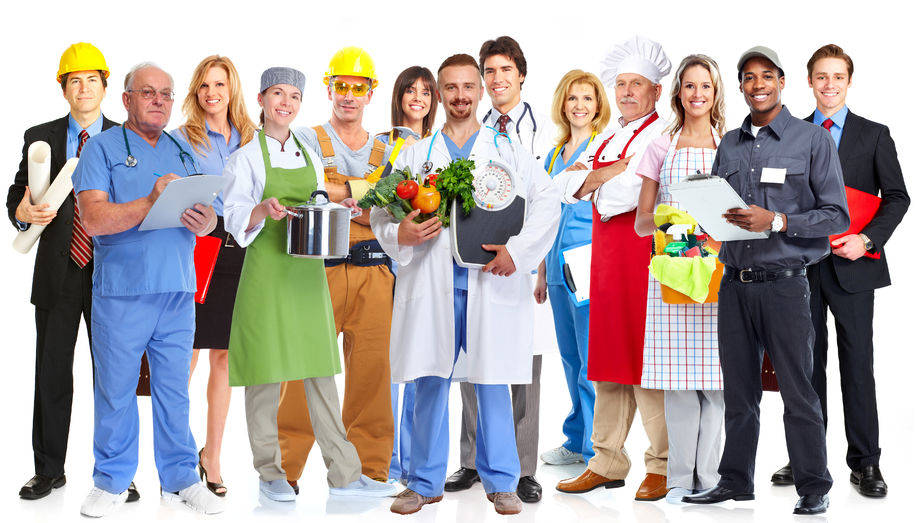 Every interaction with the Canadian immigration authorities could be nerve-wracking. Whether you are applying for a simple visit visa or defending yourself at an inadmissibility hearing, you know that your destiny could change because of the outcome. Nonetheless, we understand your worries as an immigration firm with ten years of work experience. Therefore, we promise to fight for you. While we are not the decision-makers, we will be your trusted, knowledgeable and experienced companion in your journey.

Parsai Immigration Services is a “Certified B Corporation” in the Financial District of Toronto at the Sheraton Centre. Proudly, we have helped thousands of clients with their Canadian visas, eTA, study permits, work permits, immigration, and citizenship applications since January 2011.  Moreover, we are a proud member of the British Canadian Chamber of Trade and Commerce and the Toronto Hispanic Chamber of Commerce. Our mother company Investatech Inc. has been active since 2007. 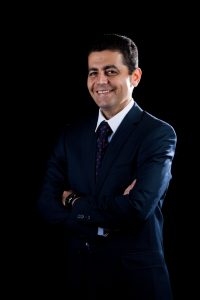 Al is an adjunct professor at Queen’s University Law School in Ontario,  Ashton College in Vancouver, and the Global School of Corporate Excellence in Toronto. Thus, Mr. Parsai has delivered speeches and courses in Canada, Iran, the UAE and the UK. He has written the amazon.ca bestseller book titled 88 Tips on Immigration to Canada. Consequently, he has been featured as a subject matter expert in the Canadian Lawyer and the National Post.

Al holds a Master of Laws (LLM), a master’s degree in counselling psychology, a certificate with honours in the Immigration Consultant program, and a bachelor’s degree in mechanical engineering. As a Regulated Canadian Immigration Consultant, Al strives to serve his clients, help people immigrate to Canada, sponsor loved ones, get study permits and get temporary work permits. Moreover, he represents clients at the Immigration Refugee Board hearings. Also, Al has written more than 1,300 articles or blog posts about immigration to Canada. Some of his pieces have appeared in Canadian Immigrant and Newcomer magazines.

Parsai Immigration Services primarily operates in Ontario and Alberta with several clients in other provinces of Canada and other countries. Regardless, our previous or existing clients are from several countries. Here are some examples:

Of course, if you can communicate and correspond in either English, French, Urdu, Spanish, or Persian languages, We’d be more than happy to assist you. Consequently, please fill out our assessment form or contact us.

Important Notes: We do not have any offices, branches or subsidiaries anywhere in this world other than those mentioned on this website. We also do not have any agents inside or outside of Canada. Anyone who claims to be our agent is committing fraud. Beware! Also, note that we do not issue any work permits or study permits or similar documents. The immigration authorities are only issuing such documents.

US Citizens moving to Canada