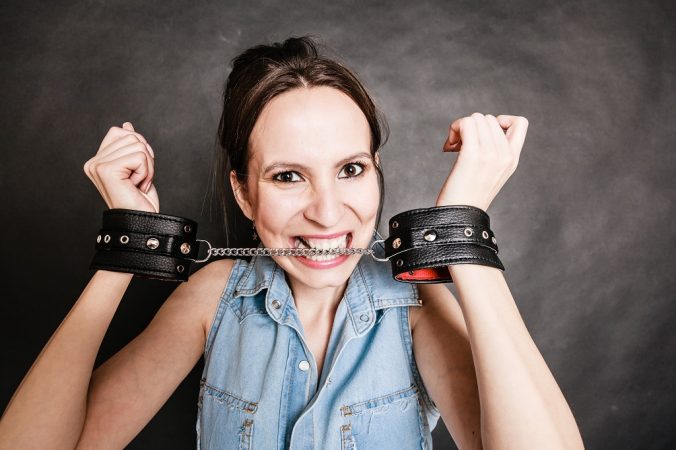 Huda, a citizen of Bahrain, was an international student in Germany for three years. While she was in Germany, the police arrested her because of fighting with her roommate. Huda had injured her roommate with a china plate. Subsequently, a court in Germany sentenced her to one month in jail. Unfortunately, they eventually deported Huda from Germany about eight years ago after completion of her sentence. Huda has recently married to a Canadian Citizen. Since she wants to immigrate to Canada, Huda wonders if her criminal history could prevent her from moving to Canada. She has heard about the application for rehabilitation, but she is not quite sure what it is and how she could apply.

A criminal history outside Canada could make you inadmissible to Canada. However, if you receive a certificate of rehabilitation, you become admissible again.

Canada prevents certain foreign nationals and permanent residents from entering Canada. A person could be inadmissible to Canada because of security, human rights violations, criminality, medical issues, financial issues, misrepresentation, or other reasons. Consequently, you need to resolve inadmissibility, or you won’t be able to immigrate, study, work or visit Canada. If you want to know more about inadmissibility to Canada, read the following article:

Criminality refers to any activity that Canada considers criminal. The primary law that lists criminal activities is the Criminal Code of Canada. Nonetheless, other Canadian laws such as the Immigration and Refugee Protection Act (IRPA) include some provisions about criminal activities.

Under Canadian immigration law, serious crime refers to any of the following offences:

For offences outside Canada, the duration of prison time is not important. You only need to look into the equivalency of the crime in Canadian laws. If an activity is not serious criminality, it could be criminality under one of the following conditions.

Offences in Canada could be indictable or summary.

Sometimes the law allows an offence to be prosecuted summarily or by the way indictment. Such offences are hybrid offences. Unfortunately, IRPA considers these offences indictable regardless of the way of prosecution.

Rehabilitation means the Canadian immigration authorities believe you are not inadmissible to Canada because of your criminal history.

The Location of Offence

If the offence occurs in Canada, then rehabilitation is not an option. In such circumstances, you need to apply for a Record Suspension. Read the following article for more information:

Read the following article for more information about deemed rehabilitation.

If the offence is outside Canada and you do not qualify for deemed rehabilitation, then you need to apply for rehabilitation if you meet all of the following.

To succeed, you need to convince the immigration officer, you won’t repeat any criminal offences in the future. You also need to convince them you are not a threat to the safety or security of Canadians. If approved, you will receive a certificate of rehabilitation and you are free to apply for entering Canada at any time.

Of course, rehabilitation lifts your criminal inadmissibility to Canada only. If you intend to travel, study, work, or immigrate to Canada, you need to meet the necessary requirements accordingly.

You currently need to pay one of the following processing fees for an application for rehabilitation.

You do not need to give biometrics for an application for rehabilitation. The processing fees and the need for biometrics are subject to change.

Application for a Temporary Resident Permit

If you completed your sentence or paid the fines in less than five years ago, then your only option is potentially a TRP. Read the following article for more information.

Inadmissibility due to Other Issues

Rehabilitation is for criminal inadmissibility. If you are inadmissible for other issues consult with a professional for your potential options.

Application for rehabilitation is a complex process. It could take several months to complete and involves legal arguments. Do not do it yourself! Make sure to hire a professional.