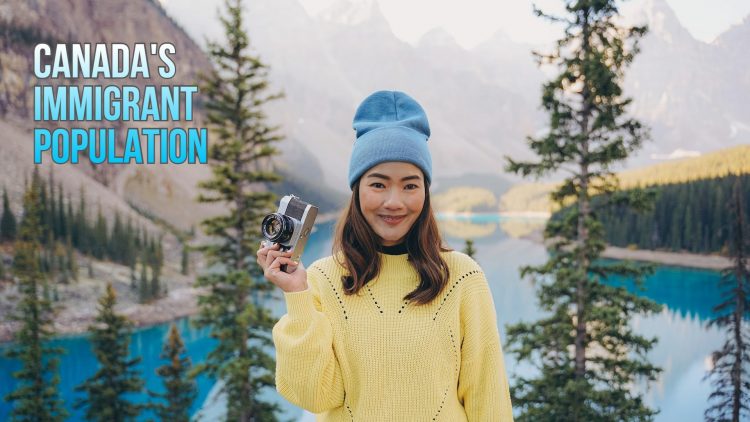 Almost one in four people in Canada are immigrants

According to the 2021 Census of Population released by Statistics Canada, almost one in four people in Canada are immigrants.

In 2021, more than 8.3 million people or 23.0% of the population, were -or had ever been- landed immigrants or permanent residents in Canada. This is the largest immigrant share of Canada’s population since the Confederation (1867). It is also the largest proportion among the G7.

In 2021, more than half (56.3%) of recent immigrants living in Canada were admitted under the economic category as the principal applicant or dependent. Of these 748,120 economic immigrants, just over one-third (34.5%) were selected through skilled worker programs and another one-third (33.6%) through the Provincial Nominee Program.

– More recent immigrants settled outside of Toronto, Montreal, and Vancouver

– There were over 450 mother tongues reported in the 2021 census

Still, almost one in four new immigrants reported speaking English as their first language. These immigrants are most often from India (20.5%), the Philippines (12.5%), the United States (10.3%) and Nigeria (10.2%).