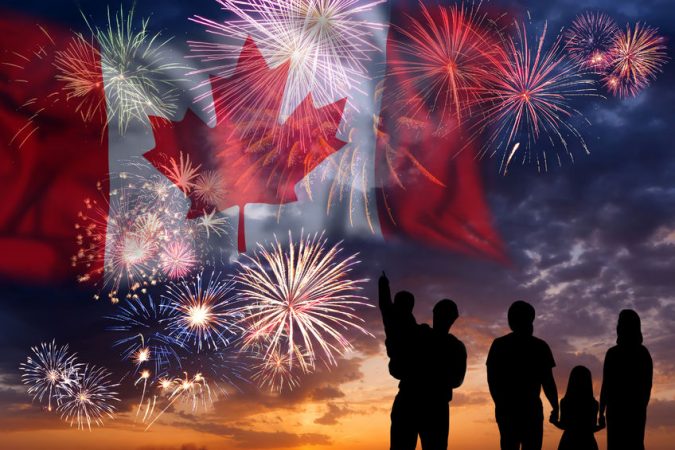 Canada Day marks the inception of Canada on July 1, 1867, when the Constitution Act, 1867 (also known as the British North America Act, 1867) came into effect. However, it took us several years to claim our full sovereignty and identity as a country. For example, Canadian Citizenship as we know it came to existence only on January 1, 1947.

Who is a Canadian Citizen

The categories that I explained above are very generic. There are so many exceptions to this list that call for another article.

Who is a Naturalized Citizen

People may immigrate to Canada under three main categories: Family Reunification, Economic Immigration, and Refugees (section 12 of the Immigration and Refugee Protection Act). When a person immigrates to Canada, they become Permanent Residents of Canada. These Permanent Residents may become Canadian Citizens if they meet specific criteria, such as,

The list I have presented is extensive. For specific criteria, you may consult the IRCC website or a Canadian Citizenship Professional. Here is the oath of Canadian citizenship in English:

I swear (or affirm) that I will be faithful and bear true allegiance to Her Majesty Queen Elizabeth the Second, Queen of Canada, Her Heirs and Successors, and that I will faithfully observe the laws of Canada and fulfil my duties as a Canadian citizen.

And, here is the oath of Canadian citizenship in French:

People who successfully meet all the requirements and eventually take the Citizenship Oath to become Naturalized Citizens. The rules and regulations of Canada are the same for born citizens and naturalized citizens. When you become a naturalized citizen, nobody can take citizenship away unless you have obtained it fraudulently.

Who is a First-Generation Canadian

When you become a Canadian Citizen, you may apply for a Canadian passport. However, you need to meet specific criteria and, in most cases, have a guarantor. Some non-Canadian residents of Canada may also be eligible for Canadian passports under certain circumstances.

If you wish to apply for a passport, you do not need to hire a consultant. However, if you need help, fill out the following form. Alternatively, you may book a consultation session with me. For other immigration and visa options, please fill out our assessment form.