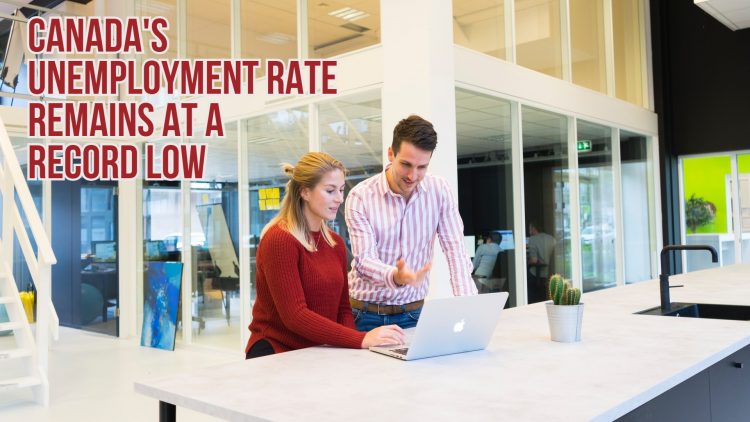 According to Statistics Canada’s Labour Force Survey, the total number of unemployed people held steady at 1.0 million. In addition, 426,000 people wanted a job in July but did not look for one, and therefore did not meet the definition of unemployed. Moreover, the adjusted unemployment rate -which accounts for this source of potential labour supply- remained at 6.8% in July. This is the lowest rate since comparable data first became available in 1997, said Statistics Canada.

Employment in Canada decreased by 31,000 jobs

Employment in Canada decreased by 31,000 jobs. However, it does not represent a significant change, the Labour Force Survey pointed out. Compared with May, employment was down 74,000 (-0.4%). But, from May 2021 to May 2022, employment increased by more than one million.

Employment among public sector employees fell by 51,000 (-1.2%) in July. According to the report, this is the first decline in the sector in 12 months. The decrease was largely concentrated in Ontario and Quebec.

The employment rate for returning students aged 15 to 24 was 58.7%. This is 2.6 percentage points higher than in July 2019. Also, more than three-fifths (62.1%) of students aged 15 and 16 who were employed in July were working in retail trade or accommodation and food services.

The number of people working in wholesale and retail trade fell by 27,000 (-0.9%) in July. This is the second consecutive monthly decline in the industry. The vast majority of the net decrease took place in Ontario (-14,000; -1.3%) and Quebec (-12,000; -1.8%). The number of people working in health care and social assistance also declined for a second consecutive month.

The sectors with the most job vacancies in Canada in 2022

To explore in detail the sectors with the most job vacancies in the first quarter of 2022, please visit the following article:

If you have a broad question about immigration to Canada, please fill out the following form. However, if you have specific questions, book a consultation session. You may alternatively fill out our assessment form.