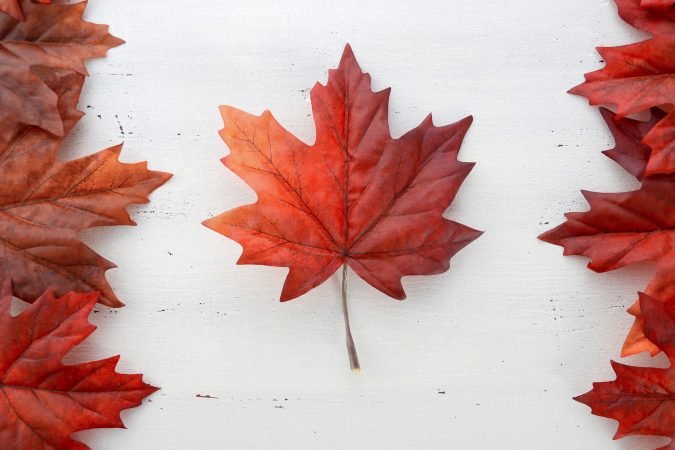 On July 16, 2010 a group of 29 immigrants took the oath of citizenship at Chatham courthouse. The ceremony was held by Citizenship and Immigration Canada (CIC) and hosted by Cultural Coalition of Chatham-Kent (CCC-K). As the vice president for the board of CCC-K I had the privilege to attend the ceremony. I also volunteered to take pictures and help the new Canadian citizens enjoy their memorable day.

Who Can Become a Canadian Citizen?

A Canadian Permanent Resident may become a Canadian Citizen under certain conditions. Some of the conditions – among others – are as follows.

These are not the only conditions for becoming a Canadian citizen. Some people are considered citizens at birth and they do not need to go through this process. Click here for more information. You may also visit the CIC website for the latest information and complete instructions on becoming a Canadian Citizen.

The Chatham ceremony which pretty much represents other citizenship ceremonies began with the registration of the applicants. They signed citizenship papers and handed their Permanent Resident cards to CIC employees. The ceremony officially began with opening remarks by the Town Crier (This part was probably unique to Chatham). It then continued with speeches from a CIC officer – who was the coordinator of the ceremony – and the citizenship judge. The next step was taking the oath of citizenship. The new citizens and all other participants recited the oath both in English and French.

The oath of Canadian citizenship in English:

I swear (or affirm) that I will be faithful and bear true allegiance to Her Majesty Queen Elizabeth the Second, Queen of Canada, Her Heirs and Successors, and that I will faithfully observe the laws of Canada and fulfil my duties as a Canadian citizen.

The oath of Canadian citizenship in French:

The oath was followed by speeches from dignitaries including the Chatham-Kent Member of Parliament, Mayor, and Chief of Police. Also a criminal judge, a successful Canadian citizen who is the president for the board of CCC-K and a Canadian veteran delivered short speeches. The citizenship judge handed the Citizenship certificates and Citizenship cards to the new citizens. They were briefly congratulated by the dignitaries and received some presents from Chatham-Kent Mayor and CIC.

The ceremony was followed outside the courtroom in the open space with pieces of a delicious cake, some fresh cherries, and cool fruit punch. The new citizens and their families took pictures with the judge and dignitaries to remember this day in the future years to come.