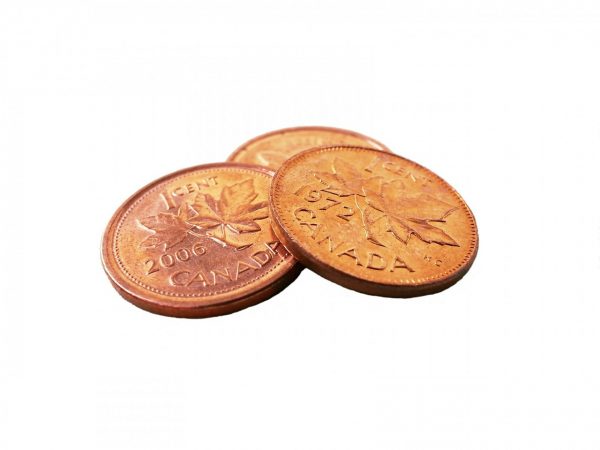 Nobel is a Citizen of Botswana. He intends to travel to Canada next month. He is preparing himself for the trip. Nobel doesn’t know anything about the Canadian currency. He knows most Canadian vendors accept the US dollar, but he wants to prevent them from taking advantage of him.

The Canadian unit of currency is called the Canadian Dollar. A common name for the Canadian Dollar among economists and Canadian people is Loonie, derived from Common Loon, the name of a bird whose image appears on the face of  Canadian one-dollar coins. Another common name for the Canadian dollar is the buck. Hudson’s Bay Company (HBC)  struck a coin in the 17th century with a value equal to the pelt of a male beaver or rather a “buck.” The term remained slang, referring to the unit of currency and now refers to both Canadian and US dollars.  A Canadian dollar is divided into 100 cents.

The following coins are widely used in Canada.

The word Toonie is derived from combining the words Two and Loonie. Fifty cent coins are issued in limited edition. You may rarely find them in everyday transactions. You may, however, find 50 cents (half a dollar) coins in commemorative collections.

Canadian paper money, called banknotes or notes, is commonly offered in 5-dollar, 10-dollar, 20-dollar, 50-dollar, and 100-dollar denominations. It is not common to encounter a $500 note, which is the highest valued banknote issued in Canada.

Many Canadian stores do not accept $100 and/or $50 notes. If you carry a large banknote, you may refer to a nearby bank to convert it into smaller ones.

The Value of the Canadian Dollar

The following widget unofficially converts the Canadian Dollar to most currencies of the world and vice versa.

The Express Entry process in Canada

The future of Canada’s immigration system