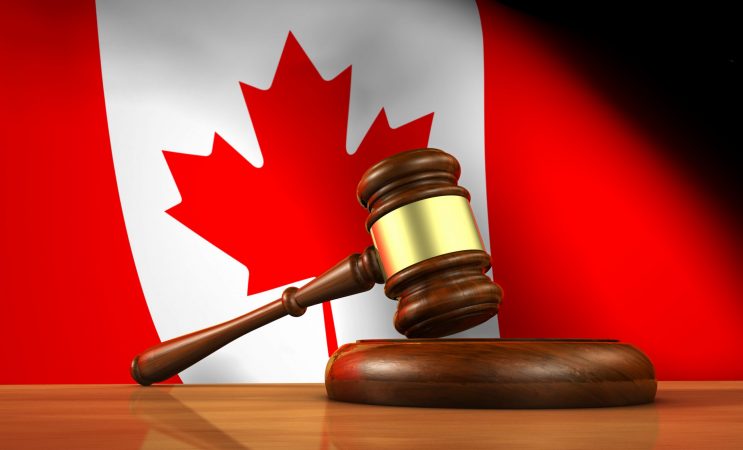 Immigration is an integral part of the Canadian legal system. The Immigration and Refugee Protection Act (IRPA) and the Immigration and Refugee Protection Regulations (IRPR) define the directions immigration officers and border services officers take in deciding on visa and immigration applications outside, at the time of entry and inside Canada. Since the visa and immigration decisions affect people’s lives, there are specific judicial options available in Canada to resolve refusals by the officers, objections to the decisions made by the officers, or decide whether a person may remain in Canada.

The Immigration and Refugee Board of Canada (IRB)

IRB is the largest administrative tribunal in Canada. It is very similar to a court, but it is less formal. IRB is only focused on immigration and refugee matters. The Immigration and Refugee Board of Canada consists of four divisions.

The ID deals with two significant matters: Admissibility to Canada and Detention Reviews

The IAD holds the following hearings:

Please note that under subsection 64(1) of the IRPA, there is no right to appeal for inadmissibility due to security, violating human or international rights, serious criminality or organized criminality. Also, subsection 64(3) of the IRPA prevents appeals to inadmissibility due to misrepresentation except for spouses and common-law partners in sponsorship applications.

I have another article that explains immigration appeals in more detail:

The RAD takes care of the appeals to the decisions made by the RPD under subsection 171 of the IRPA. Both the refugee claimant and the Minister may file for the appeal. The RAD usually does not hold oral hearings but reviews written submissions of both parties, and a panel of three members decides whether to allow or dismiss the appeal. Click this image to know more about our hearings services!

The Federal Court of Canada (FC)

Not every adverse decision by the immigration authorities gives you the right to appeal the decision. Some examples of not-being-able-to-appeal situations include the following:

Suppose an immigration officer refuses any of these applications or your appeal to the IAD or the RAD is dismissed. In that case, you may have the opportunity to file for Judicial Review (JR) under section 72 of the IRPA. The Federal Court of Canada holds Judicial Review hearings. If they allow the JR, the matter will go back to the immigration authorities or the IRB for a second review. Sometimes JR hearings are because the processing has taken a long time.

The Federal Court of Appeal (FCA) and the Supreme Court of Canada (SCC) may also deal with immigration hearings.