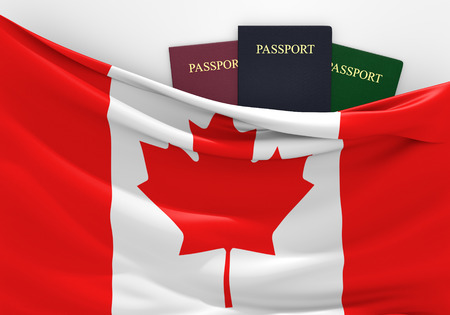 Changes to the Canadian Citizenship Rules in 2017

Anyone who is born in Canada on or after  Feb 4, 1977, is automatically a Canadian Citizen. Some people, however, immigrate to Canada as Permanent Residents and then become citizens. This group are called naturalized citizens. To become a naturalized citizen you need to meet certain conditions such as knowing the official languages, meet the residency requirements, and having no major issues with the law.

The Government of Canada made several changes to the Citizenship Act in 2015. Those changes created chaos. For example, candidates needed to meet challenging conditions to become citizens. They had to promise to the government they intended to live in Canada for the rest of their lives. The latter was in contrary to the Canadian Charter of Rights and Freedoms. Dual citizens could lose their Canadia Citizenship because of crimes such as treason, espionage, and terrorism. While punishing traitors and criminals is necessary, losing citizenship over it seems to be an irrelevant punishment.

Luckily, the new Government of Canada proposed several changes to the Canadian Citizenship Act which practically reverses many of 2015 changes. The changes will come into effect as follows: The roadmap for Canadian Citizenship is now brighter. If you want our firm to help you with the process, please contact us. We can also help you with visa, study permit, work permit, and permanent residency applications.

If you need more information contact us or book an appointment for official advice.