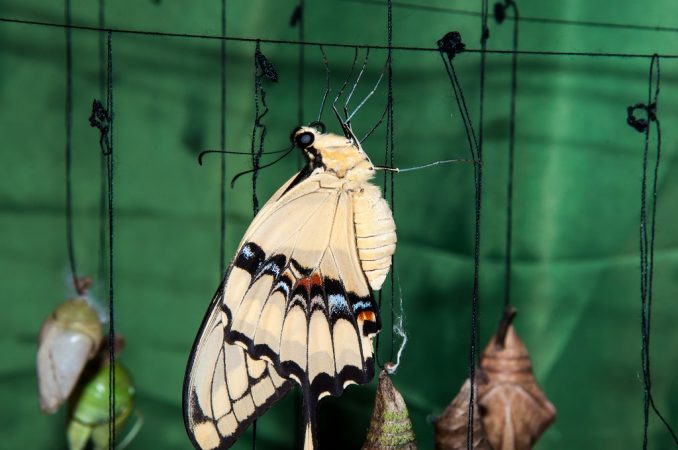 The Butterfly of CICC out of the Cocoon of ICCRC

If you follow the immigration news closely, you probably know a Parliament Committee reviewed ICCRC in 2018. Consequently, they recommended to the IRCC Minister to dissolve ICCRC and replace it with another entity. While they didn’t get what they wanted exactly, CICC is their answer.

Who is ICCRC, Anyway?

What is Wrong with ICCRC?

Well, to be fair, there is not much wrong with ICCRC. They, however, are not powerful enough to fight illegal activities. They especially do not have the tools to deal with non-members. In other words, if someone is not a member of ICCRC and that person commits an illegal activity, then the ICCRC can refer that person to law enforcement agencies at best.

What is Going to Happen Exactly?

The government has decided to create a new entity called the College of Immigration and Citizenship Consultants (CICC). There will be an Act of Parliament that will give this college a wide range of powers. For example, they will have the power to cease and desist. In plain English, it means they can raid the office of unscrupulous consultants and investigate their activities. Of course, nobody has the details yet, but we expect to see a more powerful entity than ICCRC.

According to ipolitics.ca, there is a chance ICCRC will dissolve into CICC.   I had a phone conversation with Mathieu Genest from the IRCC Minster’s office. He emphasized even if such a transition happens it won’t be a simple name change. They intend to make significant changes to the existing system. My interpretation is that ICCRC is like a cocoon that will eventually create CICC.

What about the Current Practitioners?

Based on my talk with Mathieu Genest, the current practitioners will transition to CICC. There is no specific timeframe at this time, but they expect a relatively smooth transition. If you have hired a Regulated Canadian Immigration Consultant, don’t panic. They remain the authorized representatives, and they will eventually transition into members of CICC.

What Is Going to Happen to the Students?

As a college instructor, I deal with many students preparing themselves to become future immigration consultants. There is no need to fear at this time. The current regulator is ICCRC and the membership process remains the same. When the new regulator comes into power, they will still expect a formal education. Even the announcement by IRCC emphasizes this matter.

Can I see the Actual Bill that Recommends the Changes?

Bill C97 is an omnibus budget bill. Parts of the bill cover the new Act that enables CICC. Click here to view that part and relevant provisions.

I personally welcome these changes and hope it affects the consumers of immigration consulting positively. I also hope it offers more credibility to our profession.