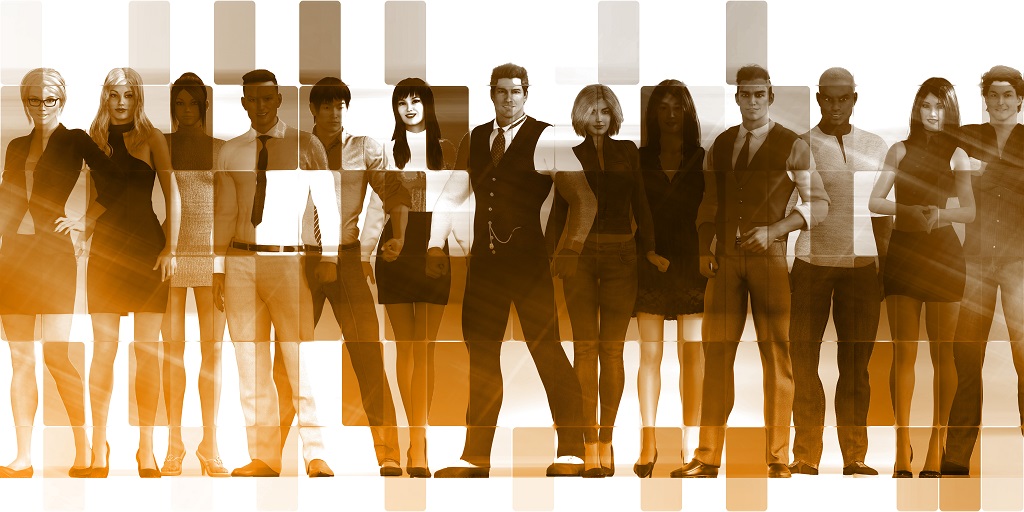 “David Akinmoluwa is a Regulated Canadian Immigration Consultant (RCIC), based in Edmonton, Alberta. He is a University of Alberta graduate with extensive experience in the areas of public policy and administration as a result of having worked with the Government of Alberta for many years as Senior Policy Analyst.

David also has vast experience with Canadian immigration policy and programs on a personal level. He has gone through the entire process as an international student, a permanent resident, and now a Canadian citizen. He has also assisted many people to meet their Canadian immigration needs such as obtaining a study permit, sponsoring their spouses, gaining work permit, restoring lost status, and obtaining a visitor visa, among other things.

David also holds a Diploma in Immigration Consulting from Ashton College in Vancouver. He is an active member of Toastmasters International. He enjoys volunteering including helping newcomers to be successful in Canada by using his experience to provide guidance and coaching on how to land their dream jobs and successfully integrate in Canada.”

US Citizens moving to Canada