Home » Immigration and Visa Issues » Who is a designated foreign national in Canada? 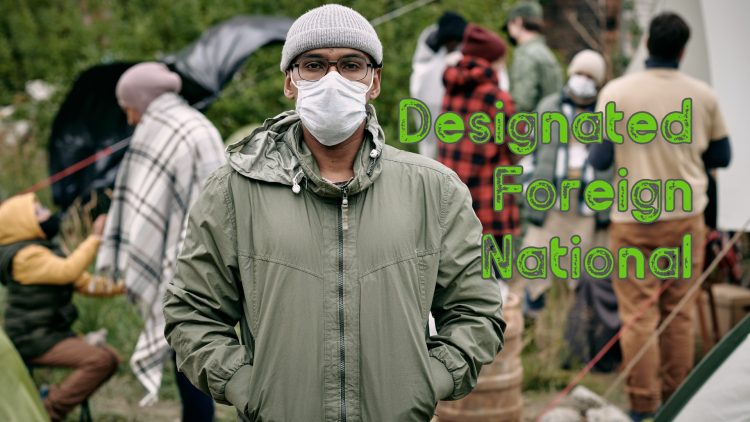 Who is a designated foreign national in Canada?

A large group of people irregularly cross the border. RCMP reports the incident to the border authorities. CBSA investigates and gets suspicious. It seems a gang has smuggled these people to Canada. The Minister of Public Safety, who is also the head of the CBSA, intervenes. The Minister identifies the group as designated foreign nationals (DFN). Of course, this is not mere name-calling. What does that entail, then? Let’s find out!

Before explaining the concept of a designated foreign national, let’s define two terms.

I brought these definitions up to give you a sense of what comes next. Nonetheless, I’m not here to judge the Immigration Act.

Who is a designated foreign national (DFN)?

Sometimes a large group of people enter Canada irregularly. The Minister of Public Safety reviews such irregular activities. The Minister may realize those people are part of a human smuggling scheme. Therefore, they may identify those individuals as designated foreign nationals. Sometimes, the designation happens when the group is massive, and an effective and timely examination is impossible. In other words, immigration officers cannot properly vet them for inadmissibility issues. Regardless of the reason, such designation has significant consequences for those individuals.

Consequences of being a designated foreign national

Here is a quick list of some potential restrictions and problems a designated foreign national faces:

Imagine a DFN becomes a convention refugee or a protected person in Canada. IRCC will issue them a Refugee Travel Document only when they become permanent residents in Canada. However, they may issue them this document if they receive a TRP. Unfortunately, as I explained in the previous sessions, both options are subject to restrictions.

If the Minister identifies a person as a DFN, the officers must arrest and detain them upon entry to Canada. However, this applies to designated foreign nationals who are 16 years of age or older. Moreover, if they are inside Canada, they will be subject to arrest and detention. The officers may even arrest them without a warrant.

Officers may end the detention if one of the following conditions apply:

Reporting to the officers

Designated foreign nationals may be subject to reporting to the officers. For example,

Whether you are a designated foreign national or facing other issues, fill out the following form. Alternatively, please book a consultation session with me or fill out our assessment form.