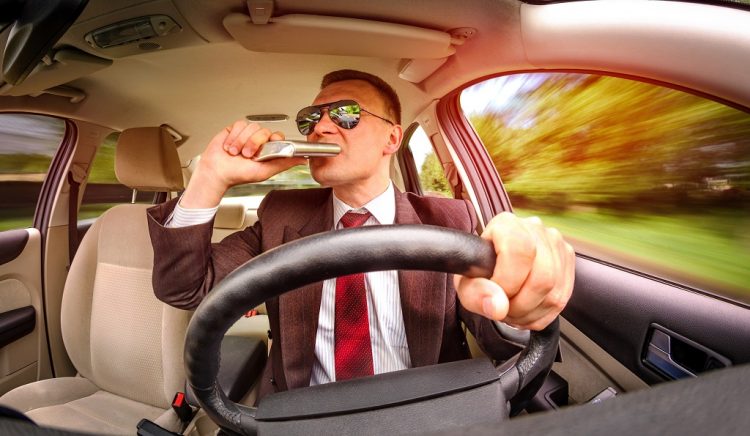 Tobias is an Austrian citizen. He is 46 years old. Unfortunately, Tobias has a conviction because of drinking and driving six years ago. He lost his driver’s licence in Austria for five months because of that conviction. Consequently, Tobias wonders if the Canadian immigration law punishes him because of that drunk driving conviction.

Driving under the influence (DUI) is a criminal offence in Canada. If someone drives while their blood alcohol is above certain limits, they commit a criminal act. The red line is usually 80 milligrams of alcohol in 100 millilitres of blood. In other words, if the police charge you with DUI because your blood alcohol level was above 0.08, then you will probably receive a criminal conviction. Of course, the DUI could also be due to other substances such as marijuana or illicit drugs.  This article focuses on Canadian immigration law only.

If you are inadmissible to Canada, you may not visit Canada or immigrate to our country. Of course, if you are already in Canada, the immigration authorities could remove you from Canada. Read the following articles for more information:

Inadmissibility does not affect Canadian citizens. However, foreign nationals and permanent residents are not immune to inadmissibility.

The Canadian immigration law, aka IRPA, divides offences into the following groups:

Is drunk driving serious criminality under the Canadian immigration law?

If the offence commission was on or after December 18, 2018, then it is serious criminality. In other words, it affects both permanent residents and foreign nationals. If the DUI occurred before that date, then it is likely a criminal offence, unless:

Make sure to contact a licenced lawyer in Canada for specific cases.

If someone receives multiple DUI convictions, they could become inadmissible because of the risk to Canadians’ safety. Of course, this type of inadmissibility could make matters complicated. Read the following article for more information:

What is the remedy for inadmissibility because of drunk driving? Let’s assume you completed your sentence and paid your fines in less than five years ago. In such situations, regardless of the offence location, your only option is probably applying for a TRP. Read the following article for more information:

If the offence was inside Canada, then you need to apply for a record suspension:

Of course, if you do not qualify for a record suspension, your only hope is probably a TRP.

Let’s assume the drunk driving conviction was outside Canada, and you completed the sentence and paid the fines more than five years but less than ten years ago. You may apply for Rehabilitation in such situations:

If the time passed is more than ten years ago, then you could qualify for Deemed Rehabilitation.

Deemed Rehabilitation is not available for serious criminality.

If the immigration authorities deported you from Canada, you might also need to apply for an Authorization to Return to Canada (ARC):

As mentioned earlier, multiple DUI convictions could make a person inadmissible on health grounds (or rather danger to Canadians’ safety). In such situations, consider one of the following options:

Of course, if the immigration officers treat multiple DUI convictions as criminality, then Rehabilitation could be another option for a temporary stay in Canada.

Please note that this article does not focus on individual cases. For specific situations, make sure to consult with a lawyer for formal legal advice. While the article focuses on drinking and driving, it applies to any form of impaired driving.