Home » Immigration to Canada » How to Move to Canada – Federal Programs 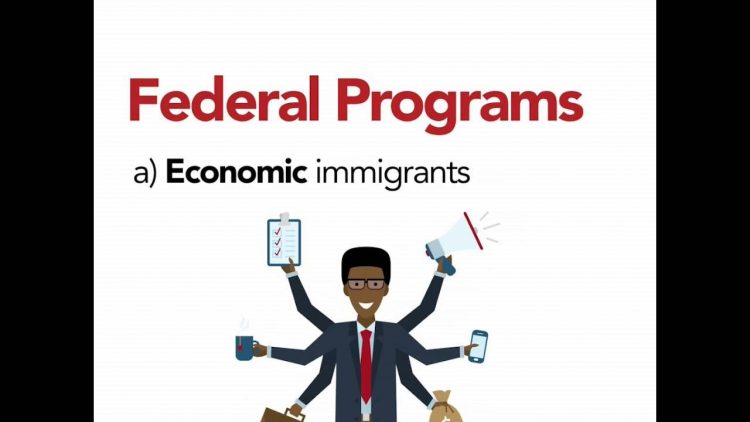 How to Move to Canada – Federal Programs Canada consists of ten provinces and three territories. A Canadian province is quite similar to an American State. They have their Premiers (similar to State Governors) and legislative bodies. The federal government of Canada is in charge of foreign affairs, the federal budget, and other activities that affect the country as a whole.  Since immigration affects the entire country the primary responsibility of it is on the federal government shoulder. Canadian constitution allows provinces grow their population and economy with the help of immigration. Consequently, there are two primary methods of immigration to Canada – Federal and Provincial. The latter depends on the policies of the federal government.

If an applicant immigrates to Canada under a federal program, they may choose any province or territory of Canada as their destination other than Quebec. The federal government has an agreement with Quebec that delegates all Quebec immigration matters to the Province.

There are different routes to immigrate to Canada under federal programs, namely:

If you wish to visit or move to Canada, please fill out our free assessment form. We will review the form for free, but we will contact you only if we find an opportunity for you. Alternatively, you may book a consultation session. Consultation sessions are not free, but you will receive formal advice from a licenced practitioner.

Disclaimer:
This article provides information of a general nature only. It may no longer be current. It does not give legal advice. Do not rely on it as legal advice or immigration advice. We cannot be held responsible for the content of these articles. If you have specific legal questions, you must consult a lawyer. If you are looking for immigration advice, book an appointment. All the characters in the articles are fictional, unless otherwise clearly stated. Any resemblance in names, dates, and places (whether individuals, organizations, regions, or countries) is coincidental.