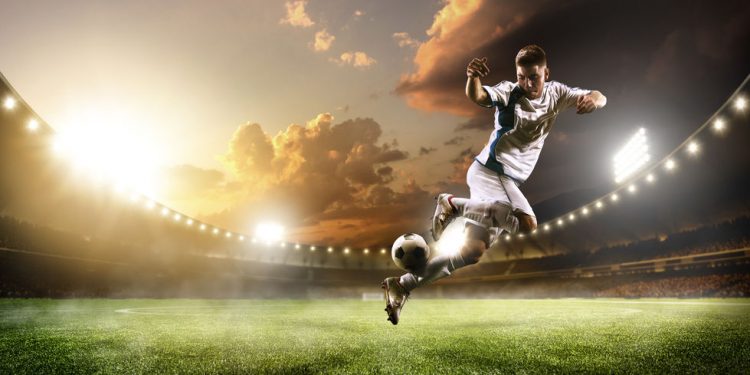 FIFA World Cup 2018 in Canada? A Visa and Immigration Perspective

The FIFA World Cup is probably the most popular sports event in the world. More than 3 billion people watched the last World Cup and many more could watch it 2018 which will take place in Russia. A total of 32 national soccer (football) teams take part in the 2018 games. This simply means thousands of athletes, coaches, and other team personnel such as doctors, massage therapists, psychologists, and coordinators will enter Russia from all over the world. Also millions of tourists will pour into the country to watch the games in person. What if the location of the games was in Canada? How could all those people enter Canada?

Special Measures by the Minister

When an event as significant as FIFA World Cup happens in Canada, the Minister of Immigration, Refugees, and Citizenship (IRCC) issues special instructions to make sure foreign nationals can easily enter or work in Canada without jeopardizing the security of our country or the stability of our labour market. For example, the special guidelines for the 2010 Vancouver Winter Olympic Games included several exemptions.

The following list shows, if FIFA World Cup 2018 was taking place in Canada, what kind of documents most of visitors or team members need from each country who participates in the game.

The preceding list does not apply to everyone, but covers most of them.