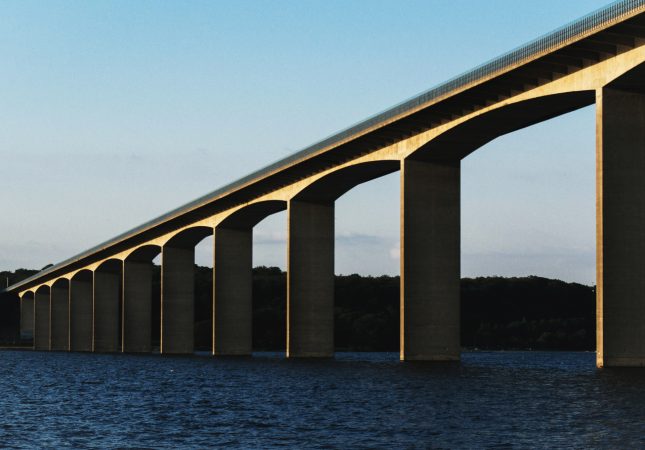 Immigration under the Provincial Nominee Program (PNP) to Canada

Most provinces and territories have special immigration programs to attract population, skills, and money to their provinces. Provincial Nominee Program or PNP is the common phrase referring to these programs.

Quebec has the strongest PNP in place, although we do not call immigration to Quebec a PNP. They deal with all aspects of immigration to their province. Although the final decision-maker is a Federal immigration officer, they generally do not interfere with the Quebec officers’ selection process.

The federal government of Canada negotiates with the provinces and puts limitations on PNPs. For example, they put a cap on the number of applicants each province may select. They also screen applicants for inadmissibility to Canada or the validity of their applications. If the federal officer decides to refuse an application, they contact the provincial officials and share their concerns.

One of the reasons for PNPs is to distribute population in all different regions of Canada. As a result, if an area traditionally receives few immigrants, they may loosen their criteria for getting provincial nominees. Consequently, an applicant who does not qualify for immigration under federal programs may immigrate to Canada under a provincial program.

When someone applies for a PNP, they must show they intend to live in the specific province they have selected. For example, if you apply for Manitoba PNP, you must demonstrate to the officer you plan to move to Manitoba. To ensure PNP’s integrity, provinces may ask you to sign an intent or performance agreement, visit the province before immigration, or show strong ties, such as close family members or valid job offers.

The preceding steps do not apply to every PNP. Sometimes the first step is not necessary. Sometimes the candidate enters Canada on a work permit, which eventually could turn into permanent residency.

If you want to apply under PNP, you need to keep an eye on opportunities that arise in the province of your choice. The following list could help you with your quest.

The opportunities may come and go quickly. The websites may also change from time to time.

<<Check the latest version of NOC, NOC 2021, which replaces the old skill levels with TEER categories>>