Home » Living in Canada » How to Treat Prisoners on Remand 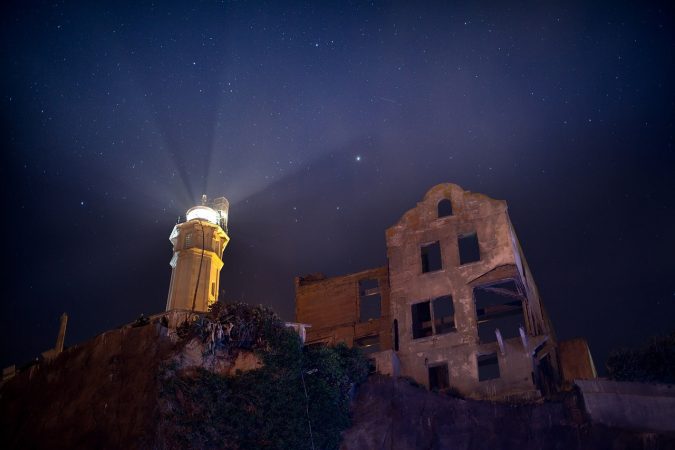 How to Treat Prisoners on Remand

This article looks into a sensitive issue from different angles. I hope you get involved in the discussion and shed light on it.

Since English is not my first language, there is always room for me to learn new words. The word that learned a few days ago was “Remand Prison”. According to free dictionary by Farlex a remand prison is “a building designated or regularly used for the confinement of individuals who are sentenced for minor crimes or who are unable to gain release on bail and are in custody awaiting trial”.

In this sense a “prisoner on remand” is usually a prisoner who has been accused of committing a crime but has not been convicted yet. According to WiseGeek.com “There are a variety of reasons to remand someone to custody rather than allowing him or her to roam free until the time of the trial. Prisoners on remand may be at greater risk of flight, for example, or there may be indications that the prisoner will attempt to tamper with the case in some way. People may also be remanded if a judge suspects that they are likely to commit more crimes, or if he or she has committed similar crimes in the past. Remand is also recommended for people who have failed to complete community service terms and other court-imposed activities.”

The Tragic Case of Victoria Stafford

An eight-year-old Woodstock Ontario girl named Victoria Stafford also known as Tori didn’t get back home from school on April 8, 2009. Woodstock is a small community with less than 30,000 residents (There are 43,000 residents in Chatham city and 110,000 in Chatham-Kent area). Such incidents are great shock to peaceful communities like Woodstock.

Unfortunately this story didn’t have a happy ending. Several weeks of search and investigation eventually ended sadly.  On July 21, 2009 CBC news reports that the human remains found 95 kilometres north of Woodstock in an isolated wooded area belongs to Victoria. They used dental records to recognize the poor child.

A few weeks earlier, two people had been arrested. Terri-Lynne McClintic and Michael Rafferty charged with kidnapping and first-degree murder.

On October 16, 2009 Chatham-Kent Daily Post reports: “The man accused and charged with the abduction and killing of 8-year-old Woodstock girl Victoria Stafford has been shipped to the Chatham jail”.

Apparently the Chatham jail is a much better place from where Michael Rafferty came from (i.e. the London Jail). He now receives a much better treatment, a less occupied jail, more fresh air time, more TV time, and probably a private or semi-private cell. This made many people furious over our justice system. They even decided to get together in front of the Chatham jail and show their anger to the move. Why should we treat a child murderer this way? Why should we move him to a better place instead of making his life miserable?

Here is the question for you. Do you agree with treating people like Michael Rafferty (i.e. remanded prisoners) in a more humane way and granting them some of their wishes?

I personally would like to back the idea that we need to treat people like Michael Rafferty more humanely despite the horrendous incidents that have resulted in their arrest. Here are my reasons:

The conditions in some penitentiary centres are not acceptable

Let me give you an example. Don jail which is a “Remand Prison” located in Toronto is usually overcrowded. There are gangs and dangerous people in there who are kept in very poor conditions. I heard from a news cast on CBC news this prison includes cells with no windows, and small cells usually 60 square feet or less (6 square meters or less) with up to 6 inmates. Some of the prisoners need to sleep on the floor due to lack of space. In such situations even normal people tend to become more aggressive. There are several reports of horrible accidents in Don Jail and similar centres. For example The Globe and Mail reports on November 12, 2009: an inmate in Don Jail is in critical conditions over dispute on a bag of Chips. The 32-year-old inmate was found on the floor with a broken jaw and no vital signs prior to being taken to hospital. It was only a week earlier that another inmate got murdered by other prisoners in the same jail.

Some rumours about Michael Rafferty could be right

There are rumours that Michael Rafferty had been threatened to death by a group of bikers who are kept in the London Jail. You might have heard about the dangerous gang. There are also rumours that he had been treated badly by other prisoners and guards. I can’t confirm the rumours though.

A person on remand is not convicted yet

A person remains innocent until being convicted. Although this man and other prisoners on remand are charged by the police and the judge has good reasons not to free them on bail, we cannot confirm that they will be eventually convicted. So we have to treat them as innocent people until the judge/jury decides otherwise

Now it is your turn to cast your vote….

Please add your comments below.