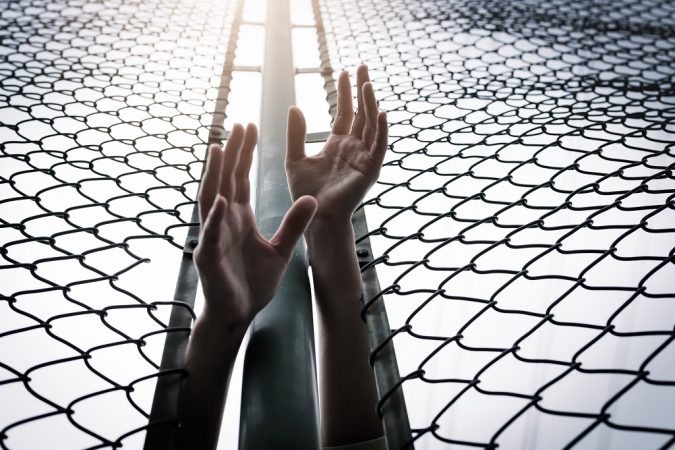 Zhang Wei, a Chinese Citizen, recently applied for a work permit to Canada. However, an immigration officer refused his work permit application. A friend of Zhang Wei introduced him to a Snakehead gang member. Of course, this gang smuggles people to Canada and other countries. As tempting as it looks, Zhang Wei wonders if hiring a human smuggling gang to help him enter Canada is a good idea. They are asking for an upfront payment of $50,000.

Canada is an ideal destination for most people in this world. However, reaching Canada is not easy for many of them. For example, if you want to work in Canada, you need a work permit. Similarly, for studying in Canada, you need a study permit. For those who intend to live in Canada permanently, immigration is the way to go. However, direct immigration to Canada is out of reach to many. No wonder some people decide to Canada irregularly.

What is human smuggling?

Human smuggling occurs when you willingly hire someone to help you enter Canada irregularly. Of course, human smugglers could assist you by any of the following methods or a combination of them:

A human smuggler could be any person who assists you

Of course, they offer such services in exchange for money or other favours.

Well, there is no doubt human smuggling is illegal in Canada. Consequently, section 117 of the Immigration and Refugee Protection Act (IRPA) defines human smuggling and its consequences. A person who smuggles people to Canada may face between three years to life imprisonment. Of course, a judge makes the final decision. They look into factors such as the number of smuggled people and potential harm to them.

Nonetheless, financial fines are also on the table. A human smuggler may face up to $1,000,000 in penalties on top of prison time. If the human smuggler is a foreign national or a permanent resident of Canada, they could become inadmissible to Canada.

What happens to the person who has been smuggled?

Generally speaking, if you use human smugglers to enter Canada, you are in breach of the immigration law (i.e. IRPA). Of course,  this could result in removal from Canada or even detention. In some circumstances, you could face jail time or fines under sections 122 and 123 of IRPA because of using fake documents. However, if you file for refugee status, you could save yourself from charges under these sections.

You may escape Canadian authorities, but another danger you do not necessarily avoid is the gang who smuggles you. Unfortunately, many such gangs abuse their customers sexually, physically or emotionally. Regardless, you may end up paying thousands of dollars to them.

How does CBSA deal with human smuggling

The bottom line is that human smuggling undermines the immigration system in Canada. It also puts lives in danger and could result in significant legal consequences.