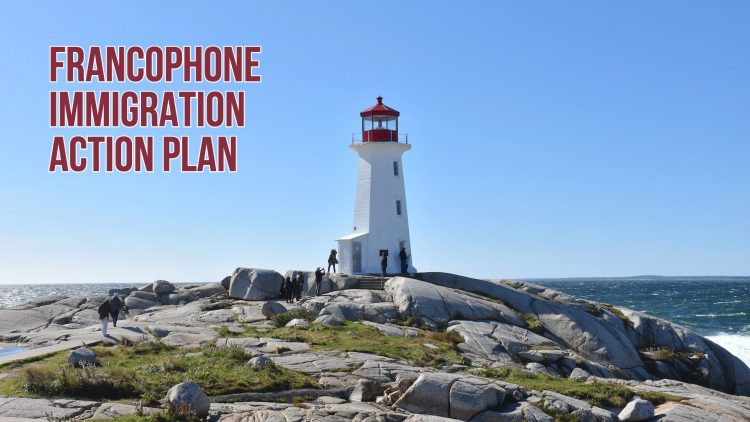 This week, the Province of Nova Scotia released a new action plan (2022-25) to promote the expansion of its French-speaking population. The new action plan, which is part of the Province’s National Francophone Immigration Week, includes efforts on:

The Province wants to achieve or surpass the 4.4% goal set by the federal government for immigrants who speak French in Canada. To achieve this goal, on November 7, Nova Scotia invited 150 Francophone candidates from the federal Express Entry system to apply to Nova Scotia’s Labour Market Priorities stream of the Provincial Nominee Program (PNP).

According to the province, since the launch of the first francophone immigration action plan in 2019, the percentage of French-speaking candidates approved through the PNP grew to 6.4 per cent in 2021. Jill Balser, Minister of Labour, Skills and Immigration, said that:

“The Acadian and francophone communities have been an essential part of our province’s identity and heritage for more than 400 years”. He added “Our new action plan demonstrates Nova Scotia’s commitment to increasing the number of French-speaking newcomers throughout the province and ensuring they have opportunities and supports to thrive.”

The new action plan is the result of collaboration with francophone partners from across Nova Scotia, including:

Every year the federal government, through the IRCC, allocates a certain number of nominations a province can put forward for the PNP and the Atlantic Immigration Program (AIP). In 2022, Nova Scotia’s PNP allocation was increased by 17% from last year. This amounts to 400 more spots. In 2021, they approved 2,443 applicants.

The federal government has also given Nova Scotia 1,173 more spaces for the AIP in 2022 than in 2021. This represents a considerable 75% increase year-over-year. Last year, Nova Scotia accepted 1,657 applicants from the AIP.

About the Atlantic Immigration Program

If you have a general question about immigration to Nova Scotia or Canada, please fill out the following form. However, if the question is case-specific, we’ll advise you to book a consultation session. You may alternatively fill out our assessment form.