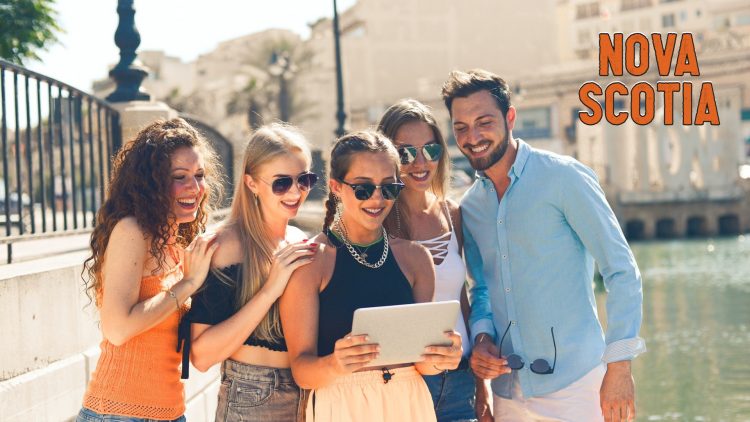 In December 2021, Nova Scotia achieved a new record in its population levels. The province reached the one million population milestone after some years of a declining population. “Reaching the one million mark is a significant moment in our province’s history,” said provincial Immigration Minister Jill Balser. 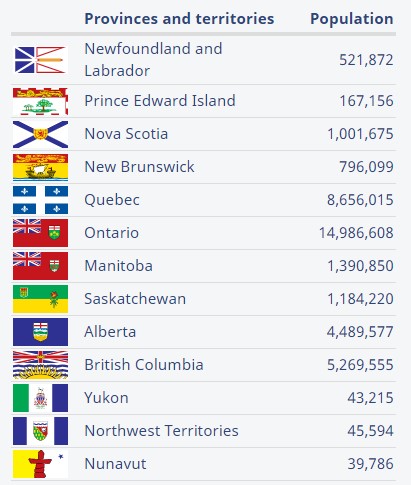 Immigration plays a big part in this growth since the province constantly attracts skilled newcomers to settle there. Also, the Department of Labour, Skills and Immigration continuously work with employers from Nova Scotia to find ways to respond to the current labour shortage.

Everyone who lives in Nova Scotia benefits from this retention rate and growth “with a greater tax base, new businesses and jobs, greater diversity and culture, and improved infrastructure,” said the Minister. 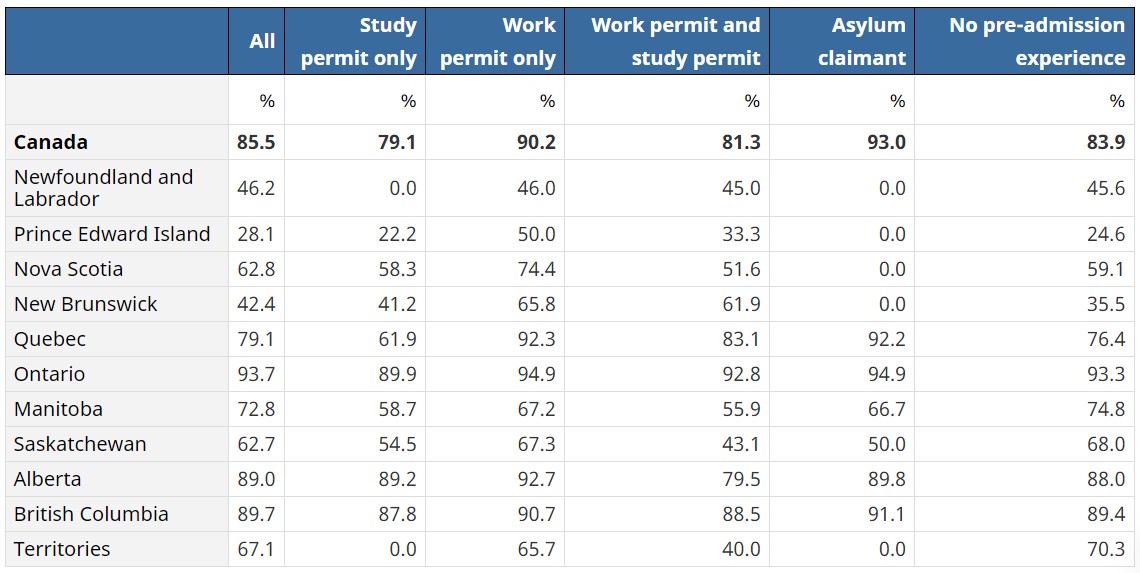 Statistics Canada: five-year retention rates, by pre-admission experience and province or territory, for the 2014 admission year.

Now, Nova Scotia is aiming to attract 25,000 newcomers per year through a combination of migration from other parts of Canada and strategic immigration efforts. Nova Scotia’s goal is to grow its population to two million by 2060.

It is also important to mention that from January 1 to April 1, 2021, 5,696 people moved to Nova Scotia from other countries and other parts of Canada. Thanks to this, the province’s population grew by 2,877 – the largest increase in a first quarter since 1971.

About the Atlantic Immigration Program

The AIP was launched in 2017 to help employers in Atlantic Canada hire foreign skilled workers who wanted to immigrate there. Of course, it also helped international graduates who wanted to work and live in one of Canada’s 4 Atlantic Provinces: Prince Edward Island, Nova Scotia, New Brunswick, and Newfoundland and Labrador.

As of December 17, 2021, this pilot brought over 10,000 new permanent residents to Atlantic Canada. Most significantly, participating employers made over 9,800 job offers in key sectors:

According to IRCC, 90% of applicants from this program were still living in the region after 1 year. This means that the pilot has a high retention rate.

The Atlantic Immigration Pilot has the following 3 programs:

1. Atlantic International Graduate Program: This program is for immigrants who have lived and studied in one of the Atlantic provinces. To qualify you must:

– have lived in an Atlantic province for at least 16 months in the 2 years before getting your credential. Of course, your degree/diploma must be from a publicly funded institution in an Atlantic province;
– meet the education and language requirements;
– show that you have enough money to support yourself and your family in Canada.

2. Atlantic High-skilled Program: This program focuses (in general) on immigrants who have:

– worked in management, professional, or a technical/skilled job for at least a year;
– have at least a Canadian high school diploma or equivalent education;
– you also need to take a language test in English or French;
– you can support yourself and your family when they come to Canada.

3. Atlantic Intermediate-Skilled Program:  To apply for this program, you must:

– have worked in a job that requires a high school education and/or job-specific training for at least a year;
– have at least a Canadian high school diploma or equivalent education;
– take a language test in English or French and show you can support yourself and your family in Canada.

It is important to note that the employer must also meet certain requirements. Also, international graduates hired through the Atlantic Immigration Pilot, don’t need work experience.

Government of Canada to create watchdog for the CBSA

How to receive a Canadian work permit document

Travelling or immigrating to Canada with monkeypox