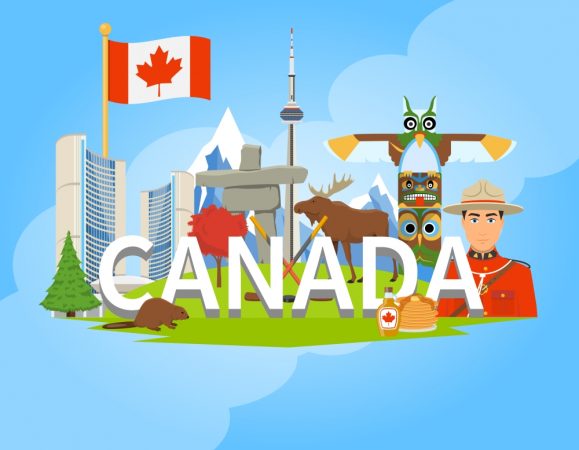 Imeda is a citizen of Georgia. He holds a visitor’s visa from the US and another one from Canada. Imeda is currently in Michigan. He has heard no army or barrier to protect the border between the United States and Canada. Considering holding a valid visa to Canada, Imeda wonders if he can cross the border at any point.

A port of entry (POE) is where you may legally cross the border of a country. Canadian ports of entry include the following:

Services at a Port of Entry (POE)

Some of the services offered at a port of entry include:

The officials at a port of entry may sometimes remove a person from Canada or detain certain foreign nationals or permanent residents under the immigration law (IRPA) or other laws of Canada.

If you already have an open immigration application and intend to enter Canada on a temporary basis, make sure to read the following article as well:

Even if you do not need a visa to enter Canada or you are a permanent resident of Canada or a citizen of Canada, you may not cross the border other than at a designated port of entry. Some ports of entry offer limited services or limited hours of operation. Make sure to double-check the availability of each port of entry before making travel plans to Canada.

If you intend to use a land crossing as a port  of entry, make sure to read the following article as well: