Home » Canada » Record Suspension or Pardon for Immigration to Canada 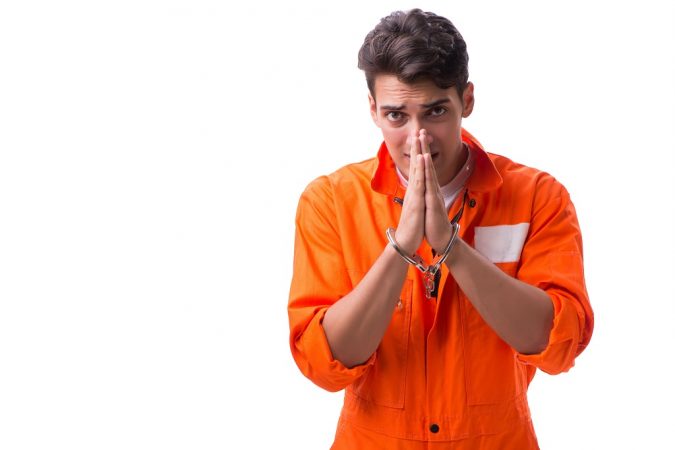 Record Suspension or Pardon for Immigration to Canada

Justin, who is a citizen of Trinidad and Tobago, is 35 years old. Justin visited Canada about 15 years ago. While he was in Canada, a court in Manitoba convicted him of shoplifting.  Justin served two months in jail. Eventually, the CBSA deported him from Canada. Luckily, Justin has been a law-abiding citizen and has not committed any offences since then. He completed a master’s degree in his home country. Justin is a successful businessman right now. Consequently, he wants to immigrate to Canada. A lawyer told Justin, he needs to apply for a record suspension before initiating the immigration process.

What is a record suspension?

Understanding types of offences for a record suspension

Offences in Canada fall under two groups of summary offences and indictable offences.

When to apply for a record suspension

Depending on the date of committing the latest offence, your eligibility varies.

I tried to simplify these conditions as much as possible. However, you need to consult with a criminal lawyer to make sure if and when you qualify for applying.

If you meet the wait-time does not mean you will receive a record suspension. For example, you have to prove to the authorities you have good character and not likely to commit any offences in the future. You need to consult with a criminal lawyer to see if you qualify.

Record suspension and inadmissibility to Canada

If you receive a record suspension, you are not inadmissible to Canada because of the offences you committed in Canada. Of course, you could still be inadmissible due to

How to Apply for a Record Suspension?

I highly recommend applying for a record suspension with the help of a criminal lawyer, but if you intend to do it yourself, visit the Record Suspensions website.

What if the Offence was Outside Canada?

Important Notes:
For our official addresses, trust this website only. We currently do not have anywhere in this world. Therefore, anyone who claims to be our agent is committing fraud. Also, note that we do not issue any work permits or study permits or similar documents. The government of Canada has the sole authority to issue such material.