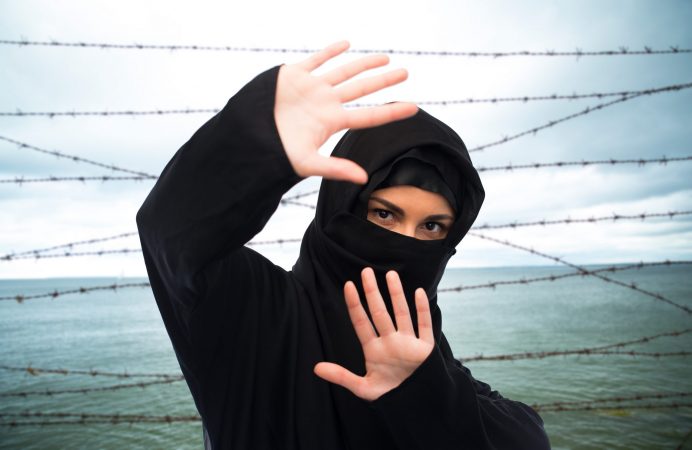 Anaishe is a political activist from Zimbabwe. She recently was arrested and briefly detained by the police due to her open opposition to the government on Facebook. Anaishe fears she could be convicted and held in prison for an extended period. One of Anaishe’s friends suggests she claims refugee status in Canada. Anaishe already holds a valid Study Permit to Canada. She returns to Canada to complete her studies, but she is not quite sure if she qualifies for seeking asylum.

Canada is a relatively welcoming country for refugees. For example, Canada accepted more than 40,000 refugees in 2017 which is about 14% of all the new immigrants to Canada. Refugees come to Canada under two major groups.

Please note that Canada does not tolerate fraudulent activities. Our country is a welcoming country to refugees, but we do not want people who file false claims to undermine the integrity of our immigration system. Any misrepresentation in an application could result to refusal or even prosecution.

How to submit a Canada work permit application