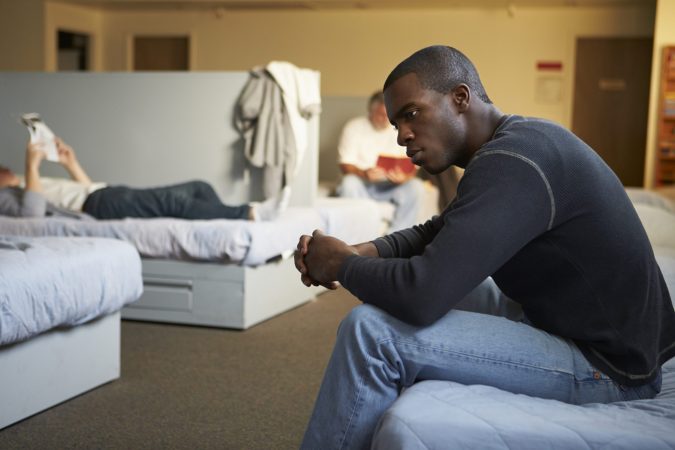 Aderito is a journalist and human rights activist from Mozambique. The riot police attacked his home a few months ago and severely beat him for his political views. It took Aderito a few months to recover from his injuries. Meanwhile, he received several death threats. Aderito, eventually, decided to flee the country. He reached out to the UNHCR office in Pretoria, South Africa and filed for protection. The UNHCR offered him asylum. However, he may not stay in South Africa. Aderito has two cousins in Calgary, Canada. He hopes to resettle there and start a new life. Aderito hopes for a brighter future that offers him freedom of speech.

Sometimes people are displaced from their home country due to their nationality, race, political opinions, religion, or membership to a particular group (e.g. sexual orientation or gender). One option for these people is to seek asylum through The United Nations Refugee Agency (UNHCR).In some exceptional cases, you may still resettle to Canada if you receive support from a private sponsorship group instead of the UNHCR. If their requests go through, they could potentially resettle to Canada and start a new life in our country. A successful resettlement process could lead to the permanent residency of Canada upon arrival.

If you are not familiar with the concept of refugees, read the following article first.

If you pass the first hurdle of approval by the UNHCR, you need to move to Canada via one of the following potential options.

Under the GAR, a local Canadian visa office reviews the applicant’s case. The officer may then interview the applicant. If they believe the Canadian government wants to sponsor the applicant, they will go through the medical examination and criminal and security background checks. They also need to give biometrics. Assuming everything goes well, the applicant will be resettled to Canada as a permanent resident of Canada.

Under this program, a community group in Canada or five or more Canadians or permanent residents of Canada agree to sponsor the refugee for their first twelve months in Canada. Of course, a successful applicant also needs to go through the medical examination, background checks, and biometrics before resettlement to Canada.

The BOVR option is a blend of the GAR and PSR options, in which the government supports the applicant for six months, and the private sector supports them for another six months.

Please note that Canada does not tolerate fraudulent activities. Our country is a welcoming country to refugees, but we do not want people who file false claims to undermine our immigration system’s integrity. Any misrepresentation in an application could result in refusal or even prosecution.