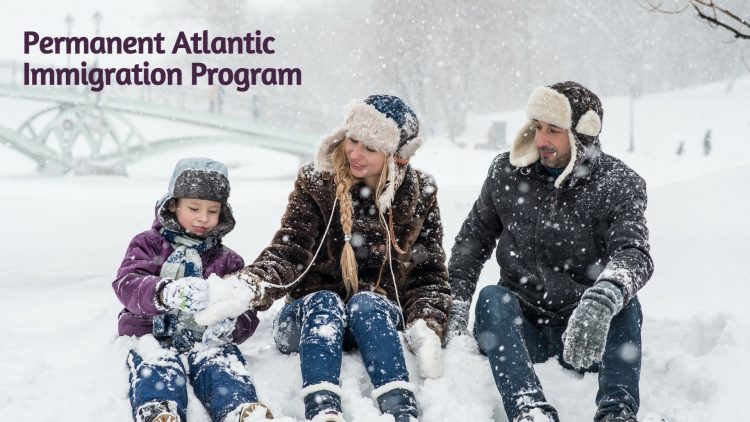 The Atlantic Immigration Pilot will be a Permanent Program in 2022

The permanent program will include recommendations from the pilot evaluation, such as clarifying roles between partners, increasing employer support, and strengthening the requirements to ensure newcomers can establish in the region. Moreover, candidates with a valid endorsement can begin their applications for PR under the new program on March 6, 2022.

According to Immigration, Refugees and Citizenship Canada, this program has “brought and retained thousands of newcomers to the region”. In addition, the program has helped communities, businesses, and the region’s population growth.

About the Atlantic Immigration Pilot (AIP):

The AIP was launched in 2017 to help employers in Atlantic Canada hire foreign skilled workers who wanted to immigrate there. Of course, it also helped international graduates who wanted to work and live in one of Canada’s 4 Atlantic Provinces: Prince Edward Island, Nova Scotia, New Brunswick, and Newfoundland and Labrador.

So far, this pilot has brought over 10,000 new permanent residents to Atlantic Canada. Most significantly, participating employers have made over 9,800 job offers in key sectors:

Moreover, the pilot had a much higher retention rate than other programs. According to IRCC, 90% of applicants were still living in the region after 1 year.

The Atlantic Immigration Pilot has 3 programs:

1. Atlantic International Graduate Program: This program is for immigrants who have lived and studied in one of the Atlantic provinces. To qualify you must:

– have lived in an Atlantic province for at least 16 months in the 2 years before getting your credential. Of course, your degree/diploma must be from a publicly funded institution in an Atlantic province;
– meet the education and language requirements;
– show that you have enough money to support yourself and your family in Canada.

2. Atlantic High-skilled Program: This program focuses (in general) on immigrants who have:

– worked in management, professional, or a technical/skilled job for at least a year;
– have at least a Canadian high school diploma or equivalent education;
– you also need to take a language test in English or French;
– you can support yourself and your family when they come to Canada.

3. Atlantic Intermediate-Skilled Program:  To apply for this program, you must:

– have worked in a job that requires a high school education and/or job-specific training for at least a year;
– have at least a Canadian high school diploma or equivalent education;
– take a language test in English or French and show you can support yourself and your family in Canada.

It is important to note that the employer must also meet certain requirements. Also, international graduates hired through the Atlantic Immigration Pilot, don’t need work experience.