Home » Living in Canada » The Internet Speed in Canada 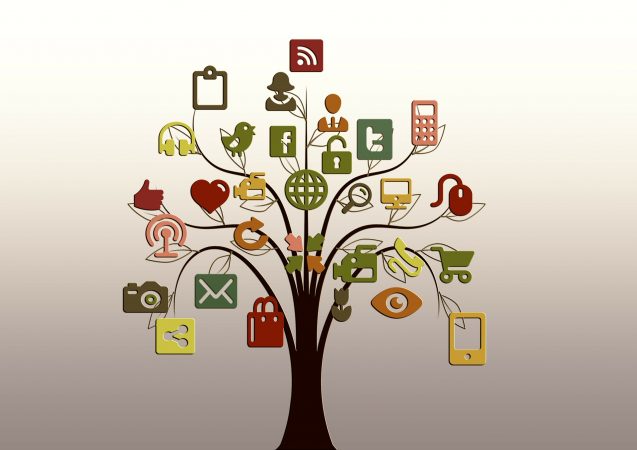 The Internet Speed in Canada

If you live in Canada, you can access the Internet through several methods depending on where you live and your budget. Some example methods of access are:

Since the report could get updated at any time, I encourage you to take a look at the original report too [link].

While being among top 40 is not a very bad position, I hope we see significant improvement in Canadian Internet speed and services in the future.

International students and travel to Canada

What does the future of immigration in Canada looks like?

Al Parsai is a Regulated Canadian Immigration Consultant (RCIC) in Toronto, Canada. He also teaches immigration courses at Ashton College in Vancouver, Canada. Al, who holds a Master of Laws (LLM) degree from York University, is a member of ICCRC and CAPIC organizations. Al, the CEO of Parsai Immigration Services, has represented thousands of applicants from more than 50 countries to the immigration authorities since January 2011.