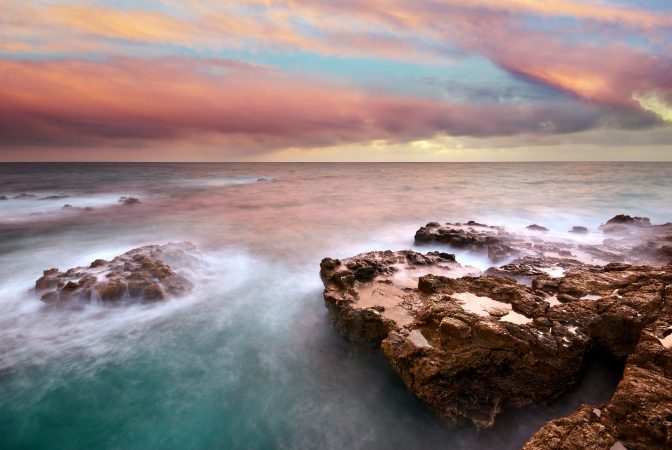 Parsai Immigration Services will be providing an overview of 11 Canadian communities. These communities are listed under Canada’s Rural and Northern Immigration Pilot. The fifth community we’ll be looking at is Thunder Bay.

What is the Rural and Northern Immigration Pilot?

In short, the Rural and Northern Immigration Pilot is a community-driven government program. This program will help rural Canadian areas attract foreign workers. These areas need more workers in order to meet economic development and labour market needs. You can find more information on the pilot program by clicking here.

What can you expect from each community?

According to the government of Canada, the communities will:

Thunder Bay is a city nestled between Lake Superior and a vast wilderness. It’s Canada’s largest Northwestern city with a population of 110,172 (2017). It’s also the second-most populous city in Northern Ontario after Greater Sudbury. It was and still is, the central hub and access point for all of Northwestern Ontario.

When the Europeans arrived in the 17th Century, the site was called “Animikie”, which translates to “Thunder.” The French coureurs des bois travelled the region transporting furs and goods. They would refer to the area between the Sibley Penninsula and the north shore of Superior as Baie de Tonnaire, or “Thunder Bay”. The city takes its name from the bay at the head of Lake Superior.

The site was originally inhabited by the Ojibway peoples. It’s believed that they’ve been mining copper in the area since about 5000BC.

Thunder Bay has a highly educated and diverse skilled trades labour force. Industry experts predict that there are about 6,000 tradespeople located in Northwestern Ontario. These people work in the industrial, commercial and institutional sectors.

In 2016, there were 1770 jobs classified in the mining industry. However, there are more jobs indirectly contributing and making up the mining force. There are 3,980 jobs in manufacturing, 3,765 jobs in transportation and warehousing, 1,770 jobs in mining, quarrying and oil-gas extraction and 755 utility jobs relating to the mining industry. These jobs are part of Thunder Bay’s mining service sector cluster.

Also, about 40% of Thunder Bay’s workers are part of a union. This means there are 22,300 union members working in Thunder Bay.

You can subscribe to the newsletter by clicking here.

Thunder Bay has many great primary and secondary educational opportunities. There are over 60 schools that include French immersion programs,  comprehensive special education services an International Baccalaureate Programme and Outdoor Education Centre.

You can find more information on each school board and its institutions by clicking here.

Thunder Bay is a multi-cultural community with deep Indigenous roots. Over 13,000 Thunder Bay residents identify as part of an aboriginal population, with First Nations making up 76% of the total. (Source: Statscan Census). Thunder Bay is home to the largest group of Finnish people outside of Finland, with approximately 12,000 people of Finnish descent. Thunder Bay continues to have steady immigration rates, creating a diverse community and labour force.

You can find more information on Thunder Bay’s community life by clicking here.

It’s important to learn a little about the history of Thunder Bay in order to understand its economic development.

European settlement began in Thunder Bay in the late 17th century with fur trading posts on the shore of the Kaministiquia River.  As early as 1678, as a French outpost, Fort Kaministiquia, was created. Later, after a take-over by The North West Company in 1803, Fort William was born.

With the expansion of forts and trading posts, Thunder Bay grew into an important transport hub for importing and exporting goods and trading fur. The terminus stretched from western Canada through the great lakes and the St. Lawrence Seaway to the east coast.

By the mid-19th century, the fur trade boom had ended and mining became the region’s most dominant industry. Those willing to take the risk made a profit from copper, silver, and later gold.

In the late 19th century, the twin cities of Port Arthur and Fort William were neighbours. The cities kept a friendly rivalry and both communities were thriving. They drew immigrants from around the world. Port Arthur, Fort William and the townships of Neebing and McIntyre joined to form the city of Thunder Bay in 1970.

Forestry and manufacturing also played an important part in the city’s development. The forest industry especially attracted many Finnish people to Thunder Bay. The city currently holds one of the highest settlements of Finnish people outside of Finland.

You can learn more about Thunder Bay’s immense history by clicking here.

Poised for growth, Thunder Bay is still evolving into a multi-sector economy. The city provides new and diverse opportunities for entrepreneurs and visionaries looking to make their mark. However, the city’s development is still rooted in mining.

The following fun facts and links are according to Tourism Thunder Bay. Visit the city’s tourism site to learn more facts, explore the city’s most prominent destinations and plan your trip.

If you wish to visit or move to Canada, please fill out our free assessment form. We will review the form for free. We will contact you only if we find an opportunity for you. Alternatively, you may book a consultation session. Consultation sessions are not free, but you will receive formal advice from a licensed practitioner.

Disclaimer:
This article provides information of a general nature only. It may no longer be current. It does not give legal advice. Do not rely on it as legal advice or immigration advice. We cannot be held responsible for the content of these articles. If you have specific legal questions, you must consult a lawyer. If you are looking for immigration advice, book an appointment. All the characters in the articles are fictional, unless otherwise clearly stated. Any resemblance in names, dates, and places is coincidental.