Home » Al Parsai's Blog » Who are the immigration authorities? 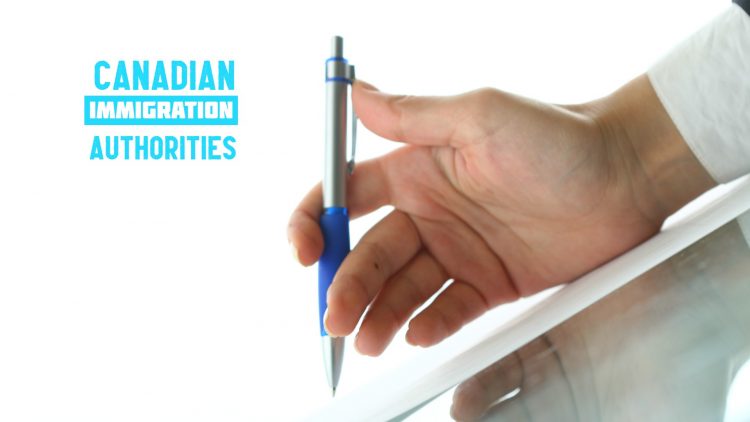 Who are the immigration authorities?

Someone contacted our office recently and asked for a list of Federal Court cases I had represented. Of course, the answer was none. I am an immigration consultant. Only lawyers may represent people to the Federal Court. However, the answer was confusing for that person because the follow-up question was, “how come you say Al represents clients to the immigration authorities?” The question made me think about writing this piece and explaining the actors in the field of immigration to Canada.

The elephant in the room: the immigration authorities!

I’d probably be better off answering the question at hand first. Generally speaking, the following organizations deal with visa and immigration cases directly. Therefore, they are the immigration authorities.

These entities take other roles as well. However, I only focused on their visa and immigration process role.

What about provincial authorities?

Provinces could also make immigration decisions. We could then consider the provincial officers, and immigration authorities. However, their decisions are partial and limited to their province. Partial means they cannot issue visas, permits, or permanent residence. Moreover, they may not go beyond their own province. The final say is always by the authorities I mentioned in the previous section. Therefore, I dub the provincial authorities the mouthful title of quasi-immigration-authority.

Who may represent you to the immigration authorities for consideration?

The term “for consideration” usually refers to receiving money. However, it could also refer to any bartering or quid pro quo situation:

Assuming your arrangements are legally accepted, the following groups may represent you to the immigration authorities for consideration (section 91 of the IRPA).

The following organizations are not immigration authorities but get involved with the relevant matters.

Of course, other entities could also assist the immigration authorities. Consequently, the list of parallel organizations is beyond this list.

If you need my help in handling immigration cases, consider booking a consultation session with me. Alternatively, you may fill out our assessment form or the following form.