Home » Canada » Who Does not Need an eTA to Travel to Canada? 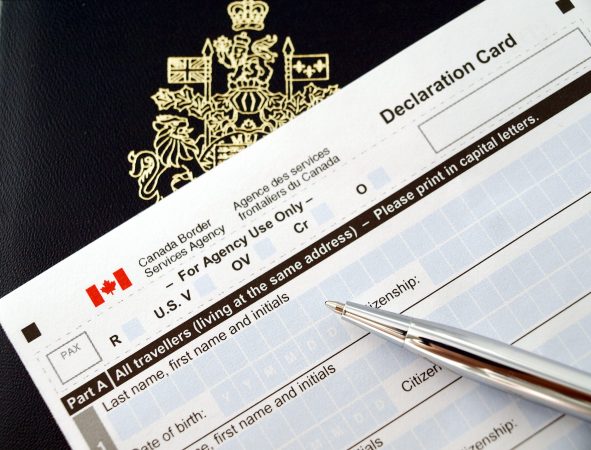 Who Does not Need an eTA to Travel to Canada? An Electronic Travel Authorization (eTA) is an electronic document that allows visa-exempt travellers fly to Canada or transit through Canada. For more information about eTA, read the following article:

If you belong to the following groups you do not need an eTA:

There are some other groups that are exempt from eTA. According to IRCC website, these people include:

This list may change in the future. Make sure to seek advice from IRCC website or an RCIC (Regulated Canadian Immigration Consultant) for up-to-date information.

We will publish some articles about eTA soon so sign up to our newsletter or contact us for more information. You may also book an appointment for official immigration advice.

Exemptions from mandatory quarantine in Canada