Home » Move to Canada » Who is a Foreign National with respect to Canada? 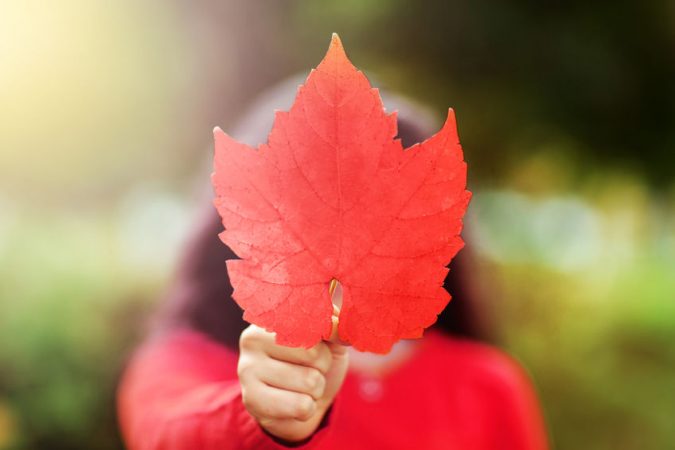 Who is a Foreign National with respect to Canada?

Depending on how Canadian laws define you, there will be certain rights or privileges for you. Otherwise, you may encounter limitations. Foreign nationals usually have the least rights concerning Canada. Therefore, it is crucial to know who is a foreign national.

Knowing the categories of people for Canada

Of course, you also need to know; the Indian Act defines another group of people in Canada: registered Indians. A registered Indian has almost the same rights and privileges as a Canadian citizen.

Who is a foreign national?

Under subsection 2(1) of the Immigration and Refugee Protection Act of Canada (IRPA), “foreign national means a person who is not a Canadian citizen or a permanent resident, and includes a stateless person.”

Some examples of foreign nationals include,

Does it matter where I reside?

Can a citizen or a permanent resident become a foreign national?

Can a foreign national become a permanent resident or a citizen?

There are many pathways for foreign nationals to become permanent residents and eventually citizens of Canada. However, those pathways are usually not smooth. Visit the following page for more information:

Who is a designated foreign national?

I have another article that explains a “designated foreign national” (DFN) in detail. Make sure to read that article too!