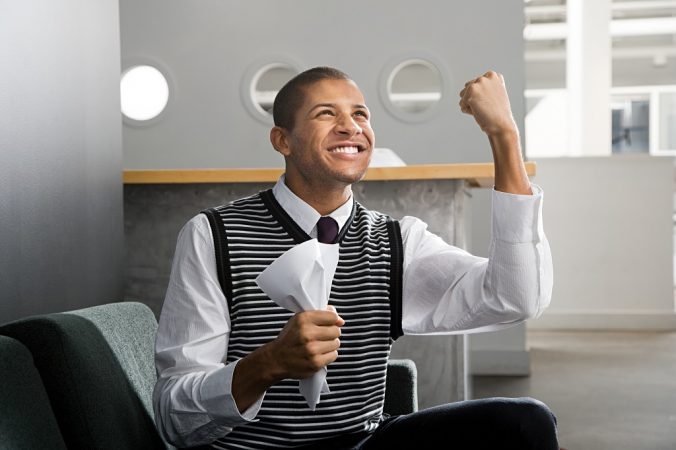 Canada Accepts Refugees from Every Country!

Miguel is a Mexican citizen. He recently fled Mexica for fear of his life. Unfortunately, Miguel is a victim of a deadly dispute between two drug cartels. While he is not a member of any gangs, one side of the dispute believes he is a snitch for the other side. Miguel genuinely believes that the Mexican government cannot protect his well-being. He wants to file for asylum in Canada, but he has heard Canada does not welcome refugee claimants from Mexico. Moreover, Miguel has heard Canada imposes a few bans on him upon filing for refugee. He wonders if this is true.

The Canadian government introduced several measures in late 2012 to enhance its refugee system. For example, they considered 42 countries as designated countries. As a result, if you were from one of those designated countries, your chances to file for refugee in Canada was close to none. Those countries were the following:

Consequences of being a Citizen of a Designated Country

If you were a citizen of any of these countries and filed for asylum, you could face the following restrictions or problems:

Even an appeal option was not available to this group before July 23, 2015.

The past few years experience proved ineffective. The main idea was to discourage the citizens of designated countries from filing for refugee status in Canada. However, the number of claimants didn’t drop. Also, this policy resulted in many court challenges.

Luckily, starting from May 17, 2019, the government decided to treat all nationalities equally. Consequently, the immigration authorities will handle refugee claims from Mexicans or Norwegians the same as  Afghans or Syrians. Of course, all refugee claimants need to prove they fall under the definition of a refugee.

If you are inside Canada and you need protection because of the fear of persecution in your home country, we could help you file a refugee claim.

Disclaimer:
This article provides information of a general nature only. It may no longer be current. It does not give legal advice, nor should you rely on it as legal advice. If you have specific legal questions, you should consult a lawyer. If you are looking for immigration advice, book an appointment. All the characters in the articles are fictional, unless otherwise clearly stated. Any resemblance in names, dates, and places (whether individuals, organizations, regions, or countries) is coincidental.