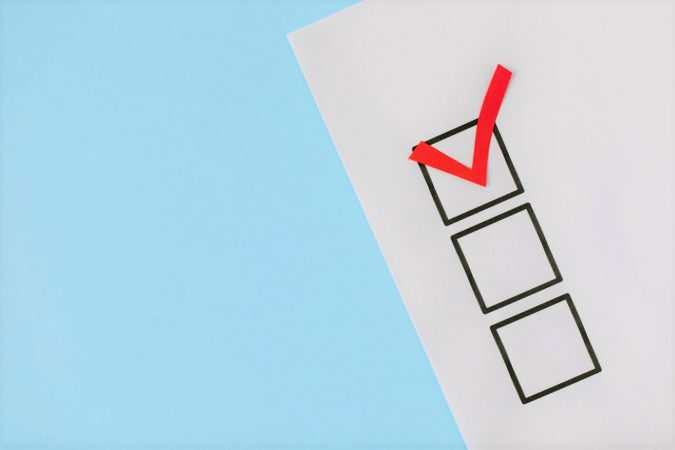 Guide to Voting in the 2021 Canadian Election

On August 15, Prime Minister Justin Trudeau, of the Liberal Party, called for a snap election. Of course, by law, elections must be held every four years, but sometimes elections may be called sooner.

Normally, Canada’s next election would be on October 16, 2023, four years after the last election (2019). However, the prime minister called for a snap election. Now, Canadians will take to the polls on September 20.

Here we’ll tell you everything you need to know about the Canadian election.

Who can vote in the Canadian Election?

To vote in the 2021 federal election, you must be a Canadian citizen, age 18 or older.

How does the system work?

Canada’s electoral system is known as the “first past the post” system. This means that the candidate with the most votes in a riding wins a seat in the House of Commons and represents that riding as its Member of Parliament (MP). Most times the party that gets the highest number of MPs elected to the House of Commons wins the election. Of course, the leader of that party becomes the prime minister.

How do you decide who to vote for?

Currently, there are six main political parties running. The first one is the Liberal Party of Canada, led by Prime Minister Justin Trudeau. The second is the Conservative Party of Canada, led by Erin O’Toole. The Conservative Party is the opposition of the first one, which means they have the second-most seats in the House. So far, these are the only two parties to have ever held office at the federal level.

The third is the New Democratic Party, a left-wing led by Jagmeet Singh. The fourth is the People’s Party of Canada, a right-wing party led by Maxime Bernier. The fifth is the Bloc Québécois led by Yves Francois Blanchet. Be aware that the Bloc is a Quebec nationalist party that only runs candidates in Quebec. Finally, there is the Green Party of Canada, led by Annamie Paul. This party is typically known for its environmental platform.

If you are a new citizen and you don’t know too much about the main political parties, you can get some help from tools like Vote Compass, where you can take a quiz to see which parties align with your political views.

<<Also read: The election of Joe Biden and opportunities in Canada>>

You need to register to vote.

In this case, you should get a voter information card, which contains your polling station information, in the mail. Of course, you should bring this card on election day. You will also need one piece of acceptable ID. You can check if you are already registered to vote by going to the Elections Canada website or calling 1-800-463-6868.

Another option is to show up and register when you go to vote at a polling station. As we mentioned at the beginning, the election day is on September 20. The advance voting dates have passed.

IRCC sent out the invitations to sponsor parents and grandparents. What to do now?

The U.S. land border will remain closed for Canada and Mexico

What will the Liberal Party of Canada do about immigration?

If you wish to visit or move to Canada, please fill out our free assessment form. We will review it for free, but we will contact you only if we find an opportunity for you. Alternatively, you may book a consultation session. Consultation sessions are not free, but you will receive formal advice from a licensed practitioner.